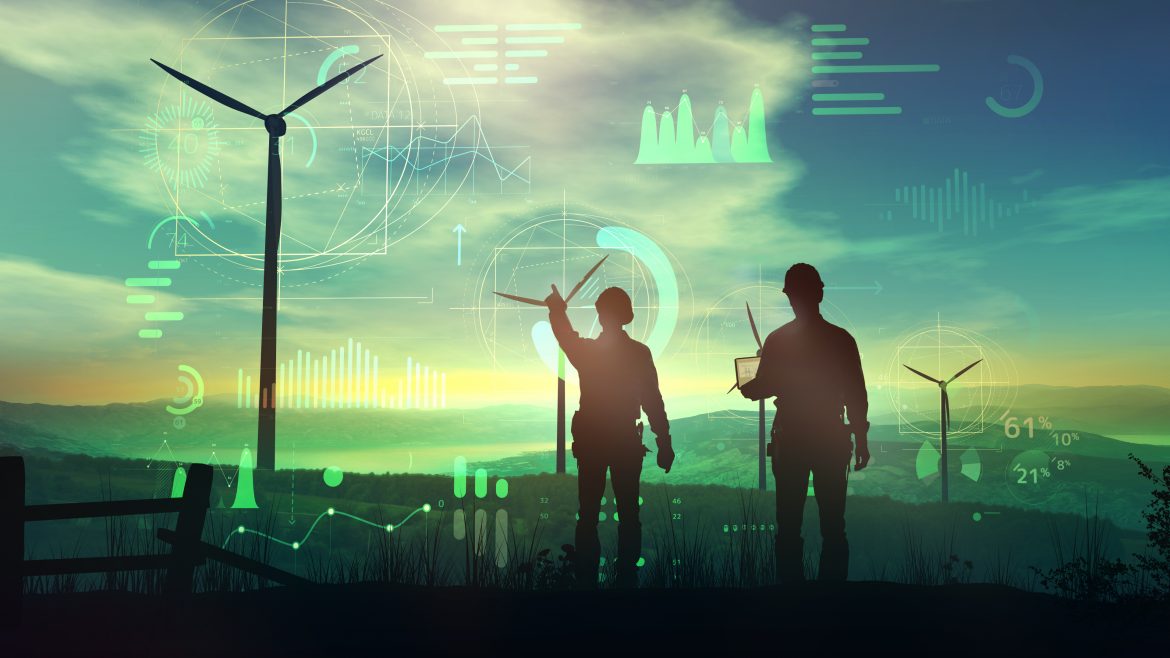 The seismic UN-backed scientific report warned that human activity – especially from the likes of construction – is changing the climate in unprecedented and sometimes irreversible ways.

Julie Hirigoyen, chief executive at UKGBC, said: “This report should be a massive wake-up call for governments across the globe.

“It reinforces the growing evidence base that too many commitments are being missed, and that current pledges must be scaled up and matched with plans to deliver urgent change.

“With 21-22% of the UK’s total carbon emissions (including imported emissions) directly controlled by the built environment sector, it is clear our sector has a significant role to play.

“Tackling this challenge will be tough, but it also represents a huge opportunity to deliver valuable green jobs and better, healthier places.

“Built environment businesses can, and must, lead the charge.

“As COP hosts, the UK government must show clear leadership and embed ambitious climate action across all its flagship policies, from planning reform and tougher building regulations to home retrofit incentives and ‘levelling-up’.

“Delays to key initiatives, such as the Heat and Buildings strategy, have led to considerable uncertainty in the industry.

“The sooner the direction of travel is made clear, the quicker the costs of new technologies will come down, which is vital for consumers.”

UKGBC is an industry-led network with a mission to radically improve the sustainability of the built environment.