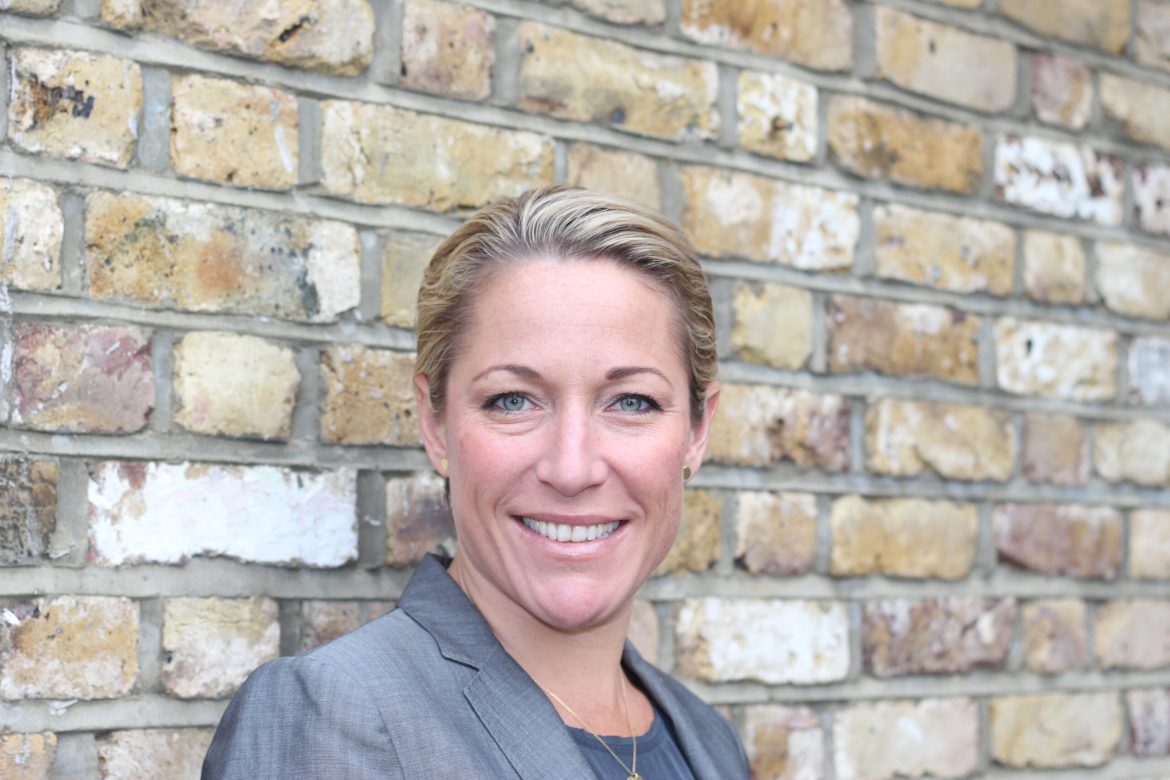 The UKGBC is now on the search for a new Chief Executive after current CEO Julie Hirigoyen announced her decision to step down in the summer of 2023.

By the time of her departure, she will have successfully led the organisation for over eight years.

During her tenure, UKGBC has rapidly evolved from a small environmental NGO to a substantial organisation with a strong voice across the UK built environment sector.

Julie will be in post until mid-2023 and will continue to lead the organisation as the recruitment of a new Chief Executive is accomplished.

“The long runway for her succession, her unwavering commitment to UKGBC’s mission, backed by a highly regarded Board of Trustees and a recently strengthened Leadership Team, will all ensure the organisation continues with business as usual in the year ahead,” the UKGBC said in a press release.

‘A pivotal moment in time’

Julie Hirigoyen, Chief Executive, commented: “I am immensely proud of UKGBC’s collective achievements and impact over the last 8 years and deeply honoured to have worked with such a passionate team and so many engaged and ambitious stakeholders.

“Although I will leave behind an organisation I deeply care for, I am excited to see it embark on a critical next chapter under new leadership.

“My decision to stand down was a challenging one, but I believe that fresh direction will allow for an infusion of new creative ideas at a pivotal moment in time, ahead of the step-change required to 2030.

“My focus now is on supporting a smooth transition and getting the organisation ready to welcome in new leadership.”

Sunand Prasad, Chair of the Board of Trustees, added: “Having led the executive team for over half of UKGBC’s existence, Julie can take huge credit for its growth and increasing impact across the sector.

“Julie has been an outstanding leader; she has steered the organisation adeptly through times of global crisis and been instrumental in uniting our network on action to drive tangible progress in decarbonisation.

Read next: UKGBC calls for building adaptation strategy in response to drought

Green light for one of London’s largest timber...