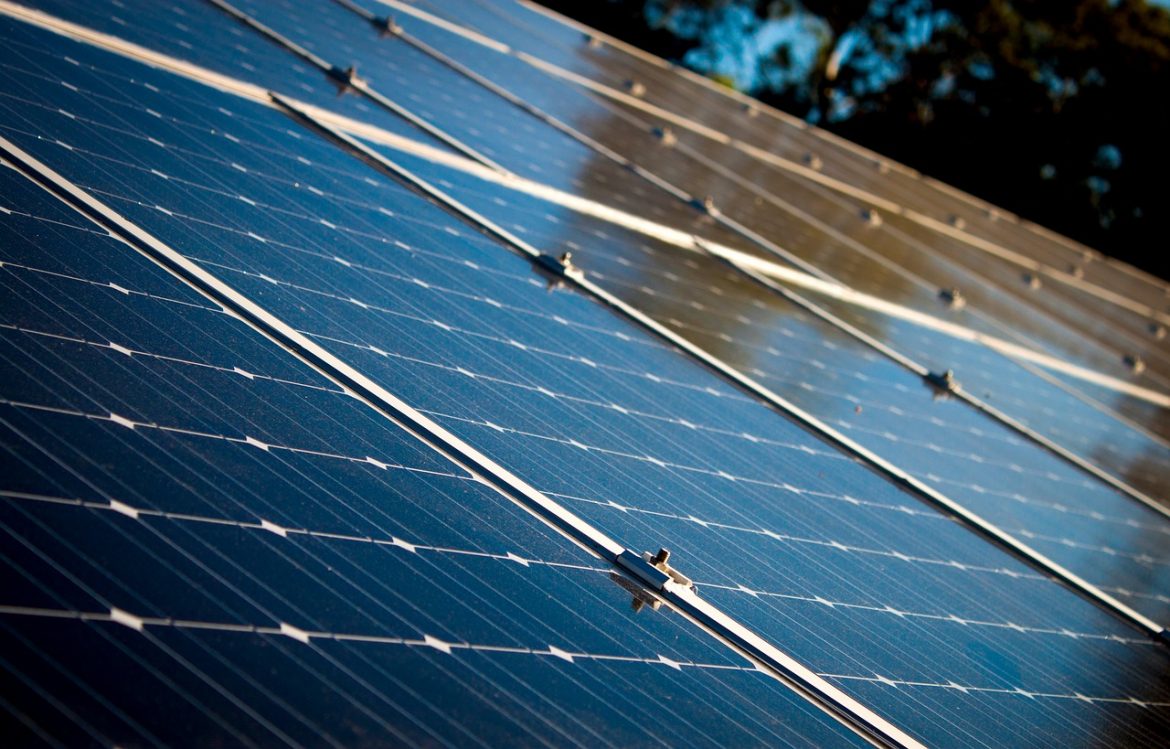 The deal covers most of the contracting business of Cobra IS, including nine greenfield concession projects under construction (mainly electrical transmission networks in Latin America) and the renewable energy project development platform.

VINCI has already identified new opportunities for the short and medium term representing a future total capacity of around 15 GW, mainly in solar PV and onshore wind, as well as additional GW from potential offshore wind projects.

VINCI and ACS have also finalised a joint venture agreement, providing for the creation of a new entity that will have the right to buy, at market price, renewable energy assets developed, financed, built and connected to the grid by Cobra IS.

VINCI will own 51% of this entity, which will be fully consolidated in VINCI’s financial statements.

“With this strategic deal, we intend not only to build a global leader in engineering, works and services focused on the energy sector – in which VINCI already has extensive operations – but also, thanks to the long track record expertise that Cobra IS has developed, to accelerate our development in renewable energies, which will help us make a greater contribution to the environmental transition.

“We are enthusiastic to welcome Cobra IS’ people, led by their highly experienced management team, to the VINCI group.”