Vinci selected for one of Europe’s largest transport infrastructure projects 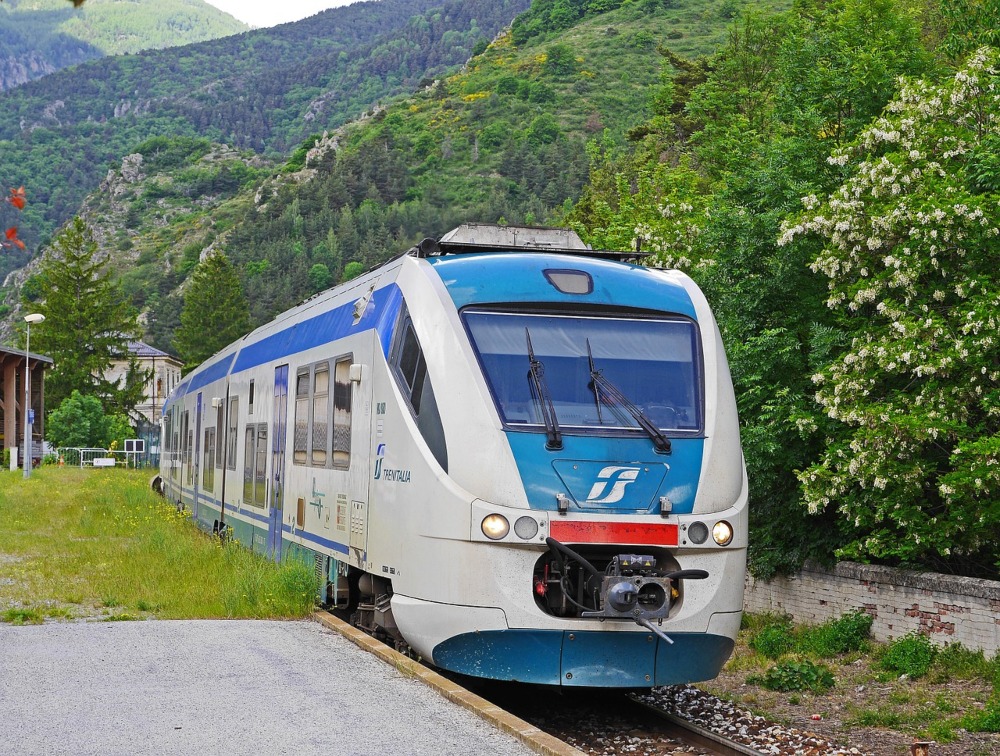 Chantiers Modernes Construction, a subsidiary of Vinci Construction, has won a €82m (c.£69.1m) contract to build the operation and rolling stock maintenance centre for the future Line 18 of the Grand Paris Express, billed as Europe’s largest transport infrastructure project.

Grand Paris Express will extend the French capital’s metro and light rail network by 200 kilometres and 68 stations to improve connections between the centre and the suburbs.

Once complete, it is expected to service 165,000 companies and transport two million commuters daily.

Line 18 is one of four new lines that will circle the capital and provide connections with Paris’ airports, business districts and research clusters.

Line 18 will connect the rapidly expanding Paris-Saclay research and development hub to Orly Airport and the city of Versailles.

Commissioned by Société du Grand Paris, the maintenance centre will be located near the engineering school, École Polytechnique, in the southern suburb of Palaiseau.

The 64,000 sq.metre centre will service the line’s tracks, power systems, and automatic trains, and will also include a control room to coordinate traffic.

According to Vinci, 20% of the project has been awarded to small and medium sized companies, and 10% of the hours worked will be set aside for people on social integration programmes.

This contract follows on from the Line 14 maintenance base and depot in Morangis (also south of Paris), awarded in 2018.