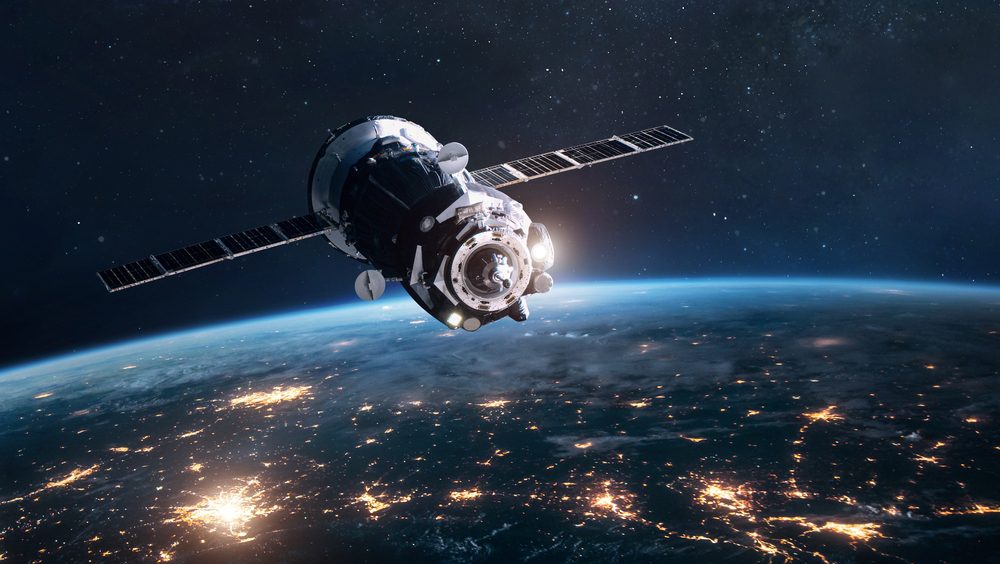 Researchers from the University of Lincoln have designed a walking robot, dubbed E-Walker, that could help scientists build big space structures in orbit.

The researchers have already tested the feasibility of the robot for the in-space assembly of a 25m Large Aperture Space Telescope (LAST), which must be assembled in-situ. Their results are in the journal Frontiers in Robotics and AI.

The researchers also say that a scaled-down prototype could be used for large construction applications on Earth.

Demand for large infrastructure in space and associated maintenance is set to grow. But these projects cannot be assembled on earth due to limited space shuttle size.

The risks to humans working in space outside of a space-craft are high, which is another driver to improve space robotics and autonomous systems.

Manu Nair, PhD candidate at the University of Lincoln, said: “The prospect of in-orbit commissioning of a LAST has fuelled scientific and commercial interests in deep-space astronomy and Earth observation.

“Although conventional space-walking robotic candidates are dexterous, they are constrained in manoeuvrability.”

The E-Walker is a limbed robotic system that can move to different locations to perform tasks with seven degrees of motion capability.

The design incorporates mobility features to offer access to a larger workstation without compromising the dexterity.

Nair added: “The analysis of the scaled-down prototype identifies it to also be an ideal candidate for servicing, maintenance, and assembly operations on Earth, such as carrying out regular maintenance checks on wind turbines.”

Read next: Astroport wins second NASA contract to 3D-print on the moon