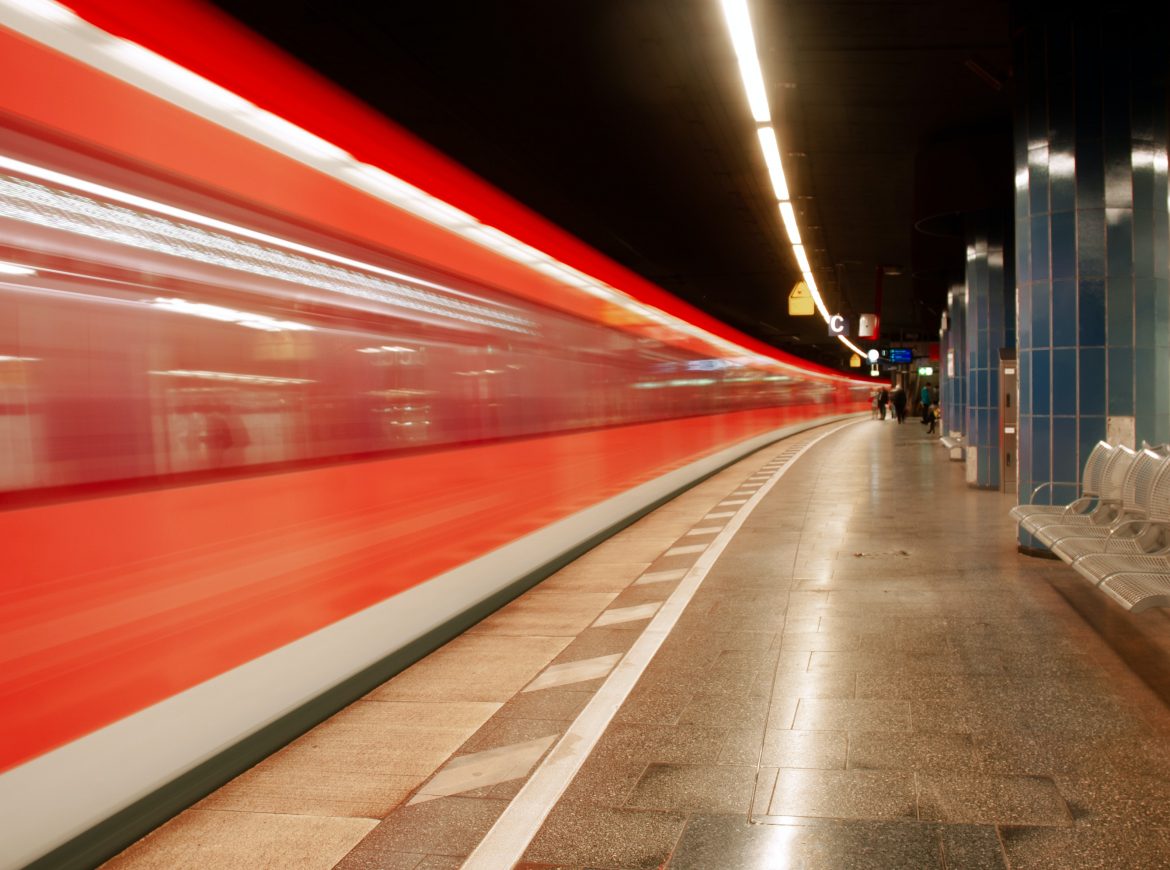 Webuild & Pizzarotti have been confirmed as the winning bid for a stretch of Italian railway that will include the construction of a tunnel nearly 10km long.

Webuild has a 70% stake in a consortium with Pizzarotti for a contract to design and build the Orsara-Bovino section of the Naples-Bari high-speed railway.

The contract is valued at €367.2m (£315m) and is being commissioned by Rete Ferroviaria Italiana (Gruppo FS Italiane).

It is estimated that the contract will create around 5,000 jobs.

The Orsara-Bovino section is part of an upgrade to the wider Naples-Benevento-Foggia-Bari railway, which is designed to double the line’s capacity in order to make rail transport more competitive than road.

The upgrade is set to improve the rail network in the south east of Italy with a high-speed/high-capacity service.

When completed, the Orsara-Bovino section is estimated to be 11.8km long and will support trains travelling at speeds of between 200-250km/h.

The project will double the capacity of the existing single-rail train service along this section, passing for the most part through a tunnel that will be around 9.87km long.

It will also involve building a temporary connection of a double-rail line with the historic one for 1.08km, supporting trains travelling at speeds of up to 90km p/hr.

The Naples-Bari railway will reduce the travel time between Naples and Bari from around four hours to two.