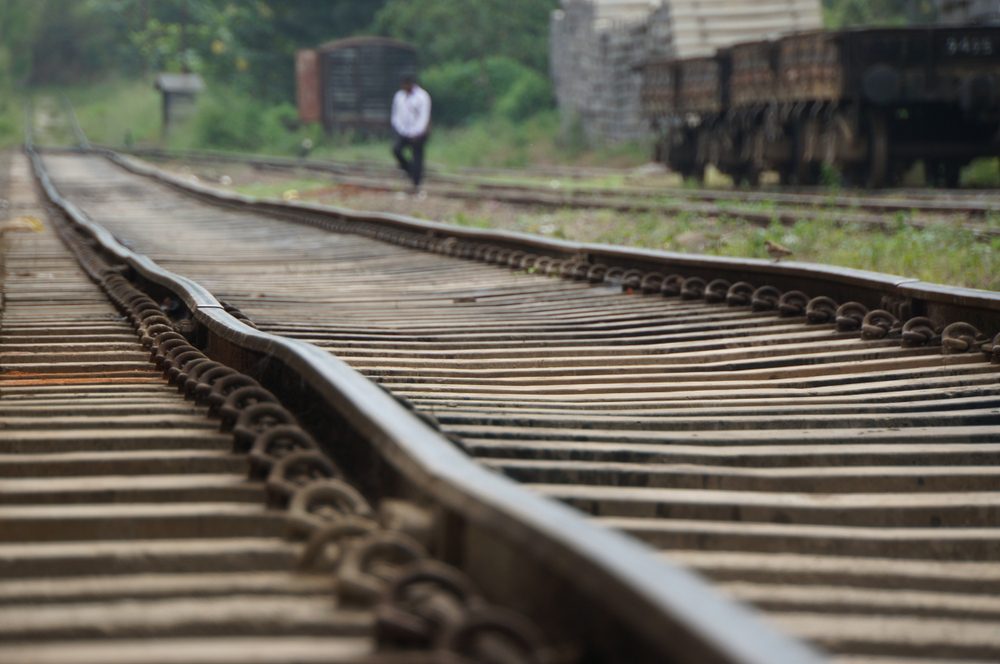 There will be no trains between London and Yorkshire on Tuesday afternoon (19 July) as the East Coast Main Line (ECML) will be shutting due to extreme temperatures.

A skeleton service will run on the ECML in the morning, but there will be no services whatsoever from London King’s Cross to York or Leeds between 12pm and 8pm. This comes amid forecasts of record temperatures and the declaration of a national emergency.

Other service scale backs and closures on 19 July:

Speed restrictions are being implemented throughout the network today and tomorrow to avoid adding extra stress to the rails and electrification infrastructure. With some lines being limited to as little as 80km/h, journey times will be significantly extended and Network Rail is advising passengers to re-think their plans if possible.

The infrastructure of the UK’s railways is not designed for extreme heat, with the most resistant having been designed for a maximum of 38°c. Air temperatures of 39°c to 40°c are expected throughout the extent of the 280km ECML, and it is particularly susceptible to the heat due to the overhead line equipment for electrification sagging dangerously in these conditions.

Network Rail will be monitoring track-side line temperatures through its extreme weather action teams, which includes a new hi-tech drone in the Midlands to guide rapid response teams to areas of need.

Sam MacDougall, Network Rail operations director, said: “Closing the line to traffic is always a last resort but it is the right thing to do to keep people safe on Tuesday given the unprecedented heatwave forecast. The forecast temperatures are well above those which our infrastructure is designed, and safety must come first.

“On Monday we are reducing the speed at which trains can run which will limit the number of trains running and extend journey times significantly so we’re asking passengers to only travel if absolutely necessary.

“The best way to keep everyone safe and prevent passengers from becoming stranded on trains in the extraordinary heat is to proactively close the East Coast Main Line routes south of York and Leeds during the very hottest temperatures. I am sorry for the disruption this will cause.”