Home » Will the coming wave of insolvencies break hardest on construction?

Will the coming wave of insolvencies break hardest on construction? 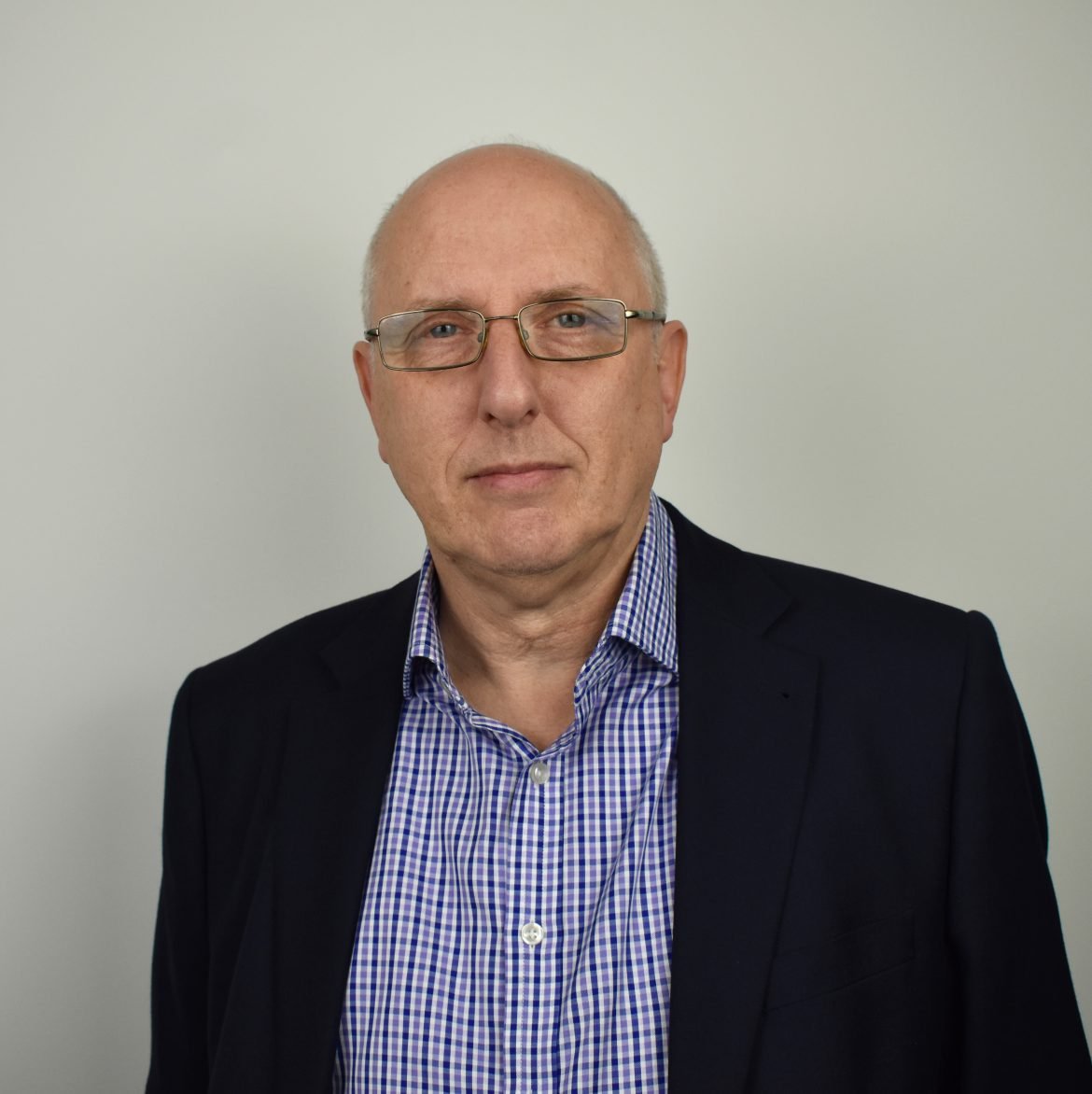 In light of the chancellor’s recent budget, Mike Layne, director of Asset Recovery at national surveyors and property consultants Naismiths, explains why the construction sector should brace itself for a turbulent few months

Few would argue that the government’s greatest achievement in tackling COVID-19 has been its vaccination programme. From a standing start in December, it took just two months to get a first dose of vaccine into the arms of nearly a quarter of the population, putting the UK near the top of the global league table of vaccinations.

Meanwhile, the chancellor has pledged to deploy the “full might of the British state” to protect the economy from the devastating impact of repeated lockdowns.

While the jury is still out on this front, in one area at least, the government has successfully turned off economic gravity: company insolvencies.

Not since the boom of 1989 had fewer businesses failed. Such a low casualty rate flies in the face of the brutal economic slowdown that saw UK GDP plunge by 9.9% in 2020, its worst performance on record.

Clearly, the government’s raft of business support measures has successfully wrapped cotton wool around tens of thousands of struggling companies and kept the threat of insolvency at bay.

But the Treasury’s vast financial support package cannot be open-ended, and the chancellor is expected to use next week’s budget to announce how and when the lifelines will be reeled back in.

From the furlough scheme to the business rates holiday or the right to defer VAT payments, the removal of the crutches on which countless business are hobbling will be gradual.

But the blunt truth is that many of these companies are effectively dead already: ‘zombies’ that will stumble into oblivion the minute government support is removed. A wave of insolvencies is coming, and it is likely to break hardest on the construction sector.

Our industry typically has the highest insolvency rate of any sector. Even last year, over 2,000 construction firms went bust in England and Wales, 20% more than the industry with the second worst failure rate.

On the plus side, there is some debate about whether construction contractors have become as reliant on government support as fragile businesses in other sectors.

Despite being forced to close at the start of the first nationwide lockdown, building sites have been open for the majority of the past year, albeit operating under productivity-sapping social distancing rules. And while output across the construction industry as a whole plummeted by 12.5% in 2020 – the worst figure since the 2009 crash – things are a little brighter for housebuilders.

Private-sector residential construction has recovered well, and by December, it was just 1.6% down on its pre-pandemic level.

Meanwhile, the pipeline for public-sector housebuilders looks encouraging; new orders in the final quarter of 2020 were up an impressive 17.3% on the same period in 2019.

Nevertheless, the spectre of insolvency still hangs over construction. To make matters worse, next week a long-delayed overhaul of the way construction businesses pay VAT will come into force.

The new ‘reverse charge’ rules will ripple right across the supply chain, and are likely to have serious cashflow implications for subcontractors.

From April, a shake-up of HMRC’s IR35 rules regarding the way contractors are paid will kick in, which could impose a significant additional payroll burden on many construction firms.

The combination of all these factors landing at once may drive some contractors and their clients to take drastic action in an effort to turn around loss-making projects.

In such cases, construction companies and their advisors and accountants should assess, act, and adapt to post-furlough reality, as follows:

Last June, the Corporate Insolvency and Governance Act came into force, introducing a moratorium procedure for firms in financial difficulty.

Coupled with several temporary easings of insolvency rules, this new law makes it easier for businesses at risk of insolvency to restructure their way back to health.

This extra latitude has already enabled restructuring specialists to save many struggling businesses, and should at least mitigate the danger of an avalanche of insolvencies all happening at once.

Ultimately, the casualty rate will be reduced if all players – from clients to main contractors and subcontractors – are pragmatic with each other. Better to collaborate, renegotiate contracts or retender where appropriate than taking the nuclear option of a legal challenge.

The progressive removal of the government’s emergency support, coupled with the fragility of demand, will inevitably drive some contractors into the abyss and force a painful recalibration of property values. But those construction companies, and their accountants, who are willing to think calmly and rationally and take expert advice will be better placed to ride out the coming storm.