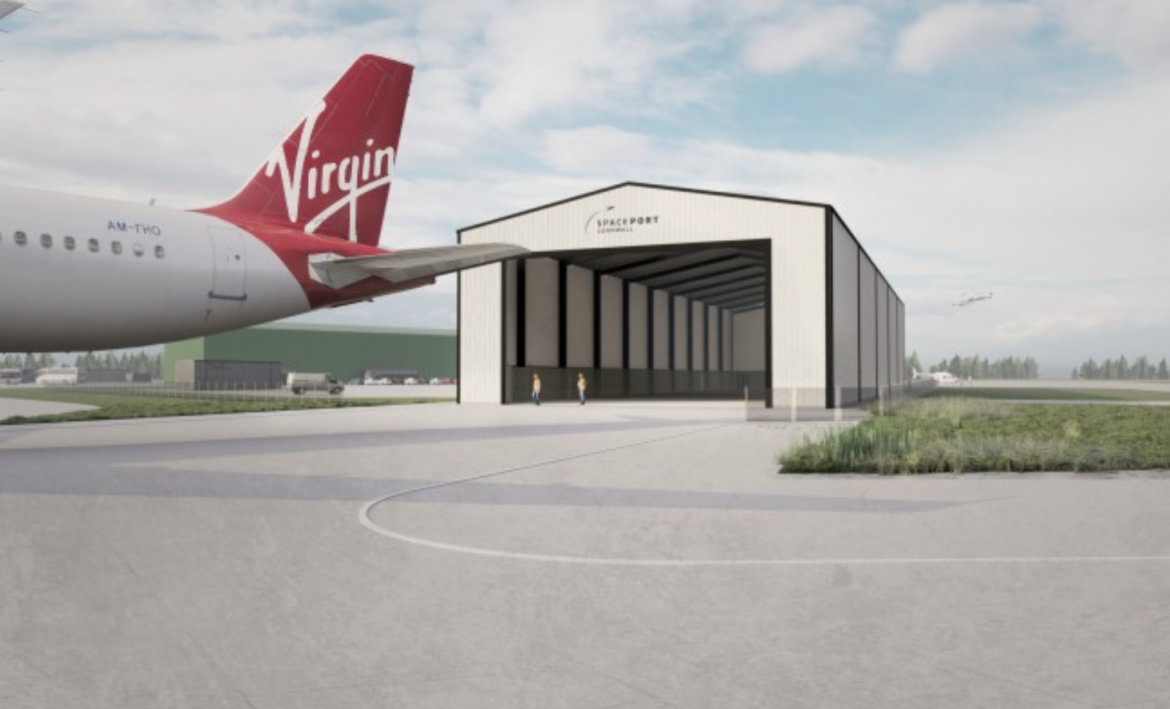 Willmott Dixon has won the main contractor role on an aviation centre touted as a key milestone on the road to launching a satellite from Cornwall.

The UK-based building contractor has started construction work on the centre at Spaceport Cornwall, which will sit on the edge of Cornwall Airport Newquay.

The £2.3m aviation centre, which will provide workspace for research and development, offices, and an education facility, is part of the wider £5.8m development where satellites will be integrated into rockets by the Centre for Space Technologies.

The development is being overseen by Cornwall council-owned company Corserv.

Virgin Orbit plans to use modified aeroplanes to launch rockets from the site.

Rockets are scheduled be ready to launch in 2022, after which time there could be eight launches a year.

Commenting on the development, Willmott Dixon’s director of Operations, Rob Woolcock, said: “It is an exciting time to be working at Cornwall Airport Newquay, and the team are looking forward to delivering the new aviation centre and helping position Cornwall as a key part of the national space programme.”