Home » Work about to begin on £250m Manchester ‘tropical resort’

Work about to begin on £250m Manchester ‘tropical resort’ 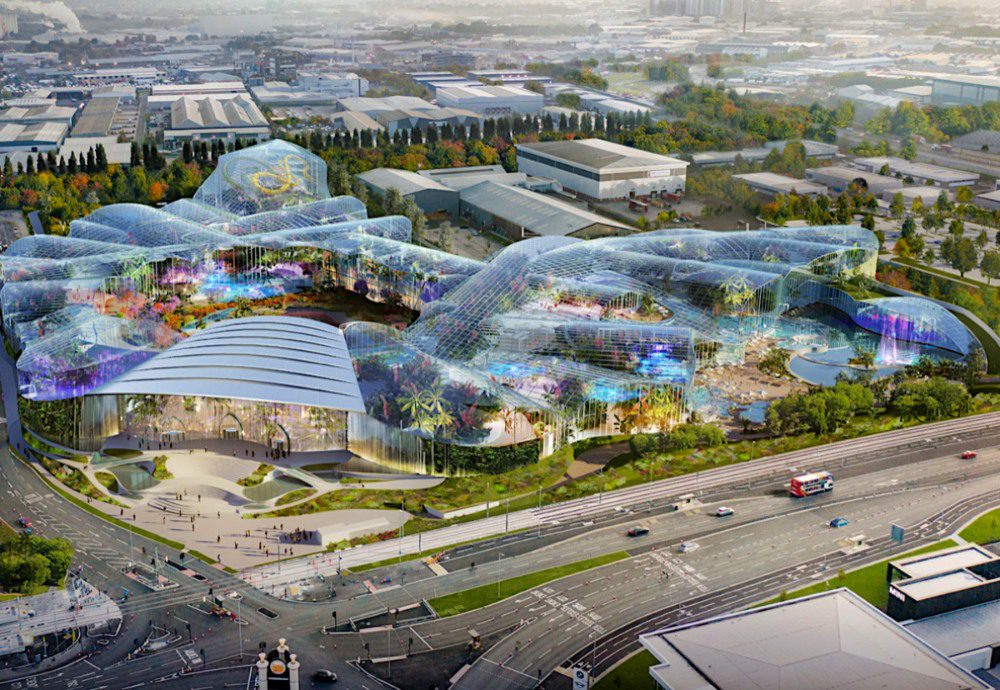 Plans to build the UK’s first city-based wellbeing water resort in Manchester have sprung into life with preparations to clear the current EventCity site.

The TraffordCity project will cost around £250m to build and is being developed by Therme in partnership with Peel L&P.

If approved by Trafford Council, demolition would start in early October and be complete around spring 2023.

The construction of Therme Manchester would then begin straight away at the 28-acre site with a build time of around two years.

Some of the attractions within the resort include Greater Manchester’s first all-season urban beach, a ‘next generation’ waterpark, expansive thermal pools, a wellbeing spa, immersive digital art, an onsite urban farm and botanical gardens.

James Whittaker, Peel L&P’s executive director of development, said: “Therme Manchester is an attraction like no other and it’s incredibly exciting to be making preparations to bring the UK’s first resort of this kind to TraffordCity for people of all ages to enjoy.”

Richard Land, chief development officer of Therme Group UK, said: “We are delighted to have reached this critical stage with Peel L&P, which marks the beginning of on-site works for Therme Manchester.

“An iconic project for the city as well as for the entire UK, this milestone confirms the arrival of Therme in the North.

“It also solidifies our vision for 90% of the UK to be within easy reach of a Therme destination, with future developments planned for Glasgow, London and other key cities.”

Peel L&P is also seeking planning permission to demolish the vacant former Soccerdome building at Trafford Way after a new football complex with eight, FA approved all-weather pitches and changing rooms opened this summer on a nearby three-acre plot in partnership with Fives Soccer Centre.

Read next: Transforming Construction: Building a sector fit for the future