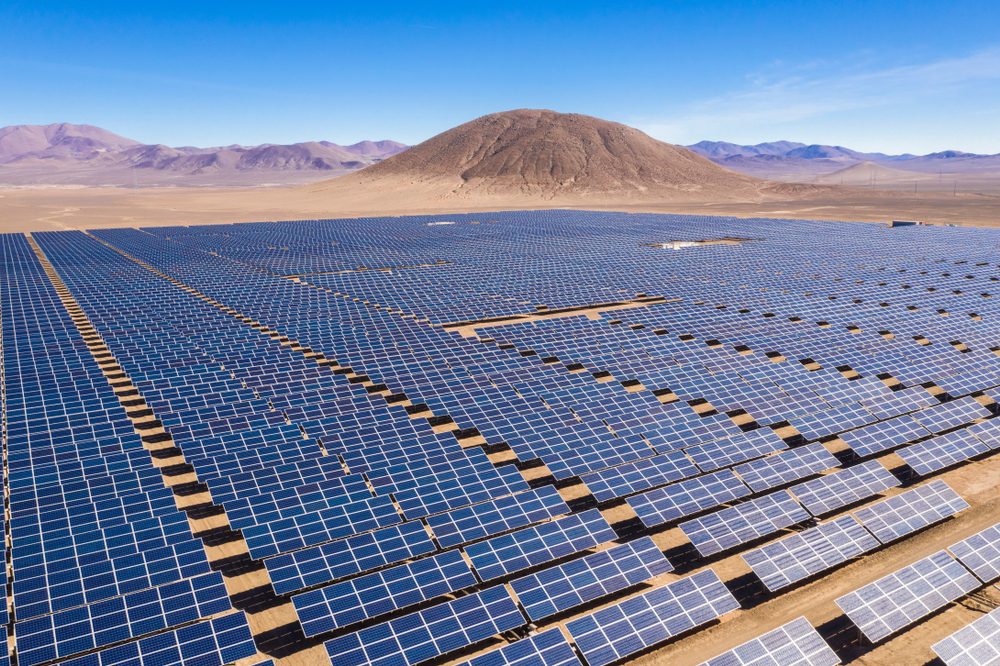 UK-based renewable energy firm Xlinks has appointed WSP as technical advisor on its project to send solar and wind power generated in Morocco to the UK through an undersea cable network.

The £16bn project would see four 3,800km power cables laid to send up to 3.6GW of renewable energy from Morocco to the UK.

WSP will advise on the tendering process for four high-voltage direct-current (HVDC) converter stations in the UK and Morocco and ancillary works.

Xlinks said 10.5GW of generating capacity would be constructed over 1,500 sq km of Morocco’s Guelmim Oued Noun region to deliver up to 8% of the UK’s electricity needs. A 20GWh/5GW battery facility will ensure power generated can be delivered every day.

It says a connection agreement with the UK’s National Grid sees it beginning transmission through the first 1.8GW system by 2027.

Martin Croucher, senior project manager, HVDC Converters at Xlinks, said: “The HVDC converter stations are a vital part of accomplishing the Morocco-UK Power Project. We are delighted to have WSP on board as technical advisors to support the tender process.”

Ben Jones, Non Regulated T&D Construction Director, Energy at WSP, added: “We’re delighted to support Xlinks on what is a truly significant opportunity for the UK to increase its use of renewable energy and move away from fossil fuel dependency.

“A project of this magnitude will require a multi-disciplinary, collaborative approach and we’re excited to play an important part in its delivery.”

Read next: £16bn proposal for UK to draw renewable energy from Sahara Desert