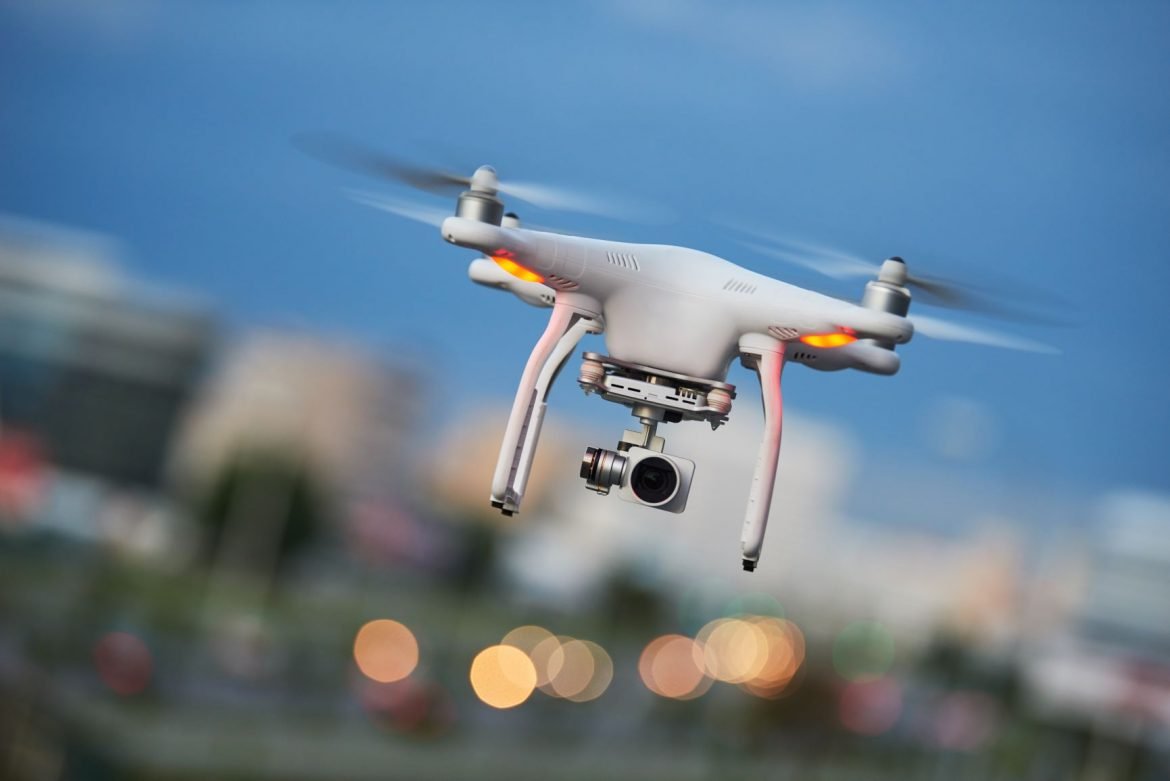 Founded in 2010, Wichita-based AgEagle is a leading commercial drone technology, services and solutions providers. The $45 million acquisition – the third by AgEagle and the second this year – is the next step in its strategy to become the company of choice for end-to-end drone solutions.

Michael Drozd, CEO of AgEagle, said: “Measure represents the next step on our company’s continued path as we evolve in becoming a global leader in end-to-end drone solutions; and it greatly complements our recent acquisition of advanced drone sensor leader MicaSense. In addition to established industry partnerships with Microsoft, Google, Amazon Web Services and other leading technology companies, coupled with a growing global customer base for its Ground Control software platform, Measure brings to AgEagle a world class team of drone technology experts with deep operational experience, tens of thousands of successful missions and industry recognition and respect as one of the world’s leading aerial intelligence solutions companies.”

Focused initially on commercial applications for drones, including agriculture, infrastructure, construction and insurance, Measure has expanded into the government and military domain, and recently announced a project with the U.S. Air Force. The company’s customer base, includes Skanska, Marathon Pipeline, CoStar Group, SECO Energy and LAPD.

Brandon Torres Declet, co-founder and CEO of Measure and recently appointed member of the Federal Aviation Administration’s Drone Advisory Committee, said: “AgEagle and Measure are completely aligned on our vision for the future of The Drone Age™. As such, this merger represents a powerful marriage of strengths, experience and highly complementary capabilities and know-how that should earn us distinction as the leading provider of true end-to-end drone solutions on a global basis.”