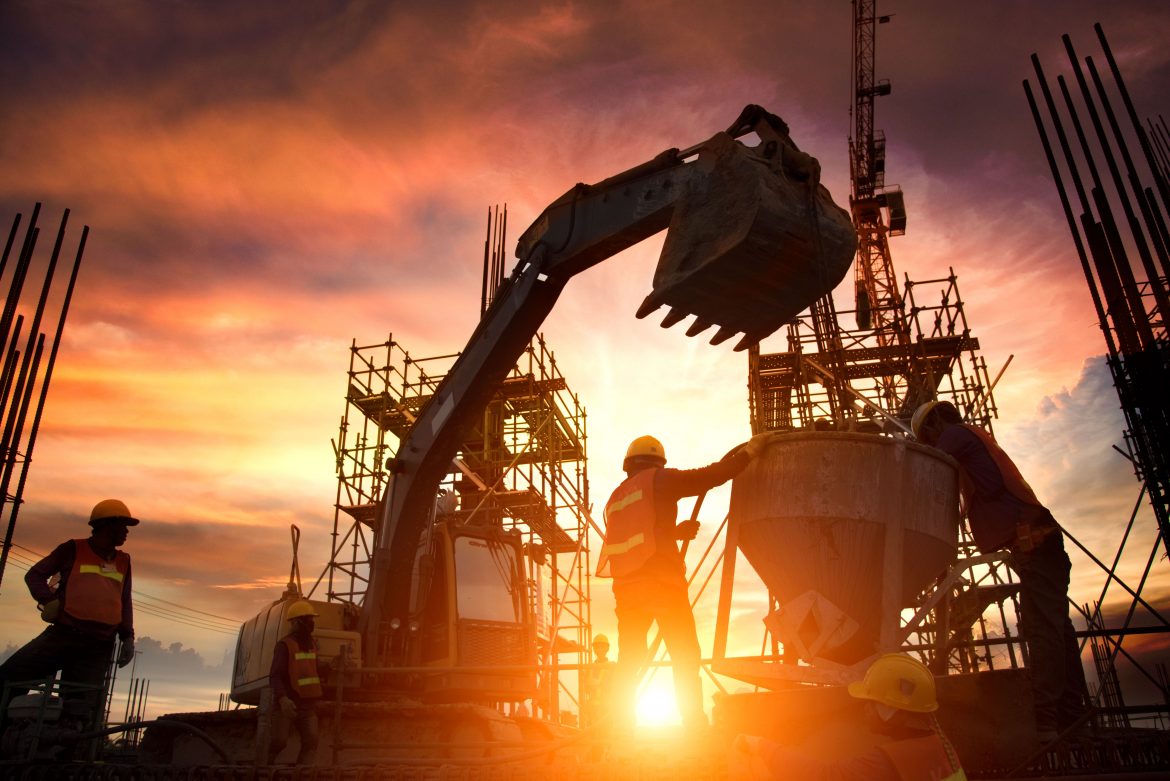 The Health and Safety Executive (HSE) has announced the appointment of a chief inspector of Buildings to establish and lead the new building safety regulator.

Peter Baker, who currently serves as the HSE’s director of Building Safety and Construction, will take up the position with immediate effect.

The creation of the new regulator was included in the recommendations of the 2018 Building a Safer Future report by Dame Judith Hackitt, which was published in the wake of the Grenfell Tower fire in 2017.

The regulator’s core aim is to deliver a new regulatory regime for high-risk buildings, oversee work to increase the competence of all professionals working on buildings, and ensure effective oversight of building safety across the built environment.

Peter Baker (pictured) has over 30 years of experience at the HSE as an inspector, and served as the HSE’s chief inspector of Construction from 2015 to 2018.

Since 2017, Baker has led HSE’s involvement in the government’s Building Safety Programme, whose remit includes the removal of hazardous ACM cladding from high-rise buildings.

HSE chair Sarah Newton also welcomed the appointment, saying: “Baker has a long track record of working in partnership with industry and other regulators to bring about behavioural and culture change that improves people’s safety.”

Recently, the government announced an extra £3.5bn to remove unsafe cladding from buildings 18m or taller.

The new regulator was confirmed in the draft Building Safety Bill, which was published in July last year.