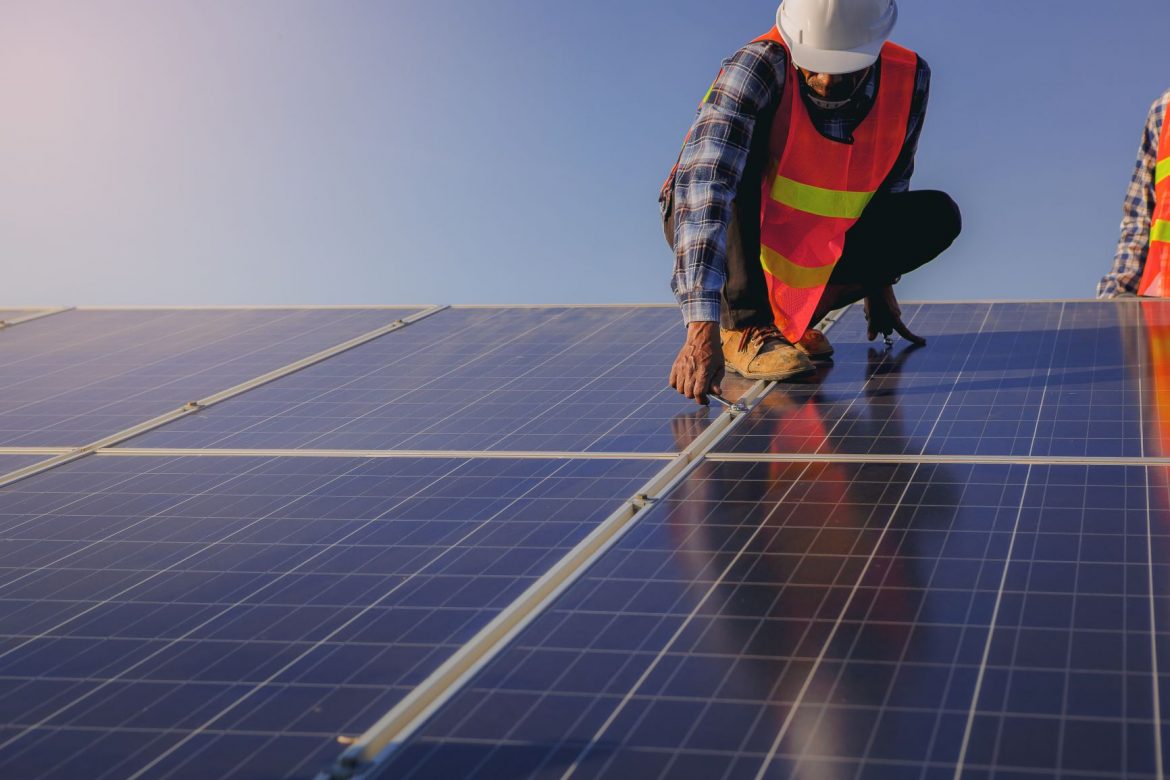 The UK’s solar industry association Solar Energy UK and the Mayor of London have launched Solar Skills London, a project to provide training and support for people who want to pursue a career in the solar industry.

The project has five main objectives:

Solar Skills London will support the capital’s contribution to clean energy in the UK.

Mayor of London Sadiq Khan is targeting 1GW of solar deployment by the end of the decade, which could provide enough power to run over half a million electric vehicles annually and new solutions have been developed to make planning solar energy projects easier, including the London Solar Opportunity Map.

Solar Energy UK chief executive Chris Hewett said: “We are delighted to launch this project with the Mayor of London. Solar power is clean, affordable and straightforward to deploy.

“This project will help equip the next generation of skilled solar technicians and boost London’s hopes of delivering a green recovery from the coronavirus pandemic.”

Deputy Mayor for Environment and Energy, Shirley Rodrigues added: “We are delighted to be working in partnership with Solar Energy UK to invest in London’s solar workforce.

“This programme will provide training and apprenticeships in solar technologies and help create more green jobs in the renewable energy sector.

“The Mayor has ambitious plans for solar energy in London which will support his target of reaching net zero carbon by 2030 and support green jobs for Londoners, a key part of his Green New Deal mission for London’s recovery.”

Solar Energy UK is calling on the government to treble the deployment of solar energy in the UK to 40GW by 2030. This in line with independent analysis by the Climate Change Committee of the UK’s solar needs if it is to have a carbon net zero economy by 2050.

To date 14 GW of solar power has been deployed across all market sectors in the UK, and there is at least 17 GW in the pipeline as of May 2021.

London is already host to innovative solar projects, which include Hackney Light and Power, a company launched by Hackney Council to provide renewable energy services, and Solar Together, the pioneering group-buying scheme which has seen wide take-up in the capital.

Solar Skills London will respond to the need identified by Solar Energy UK members in a recent ECA survey for more skilled electrical workers to join the solar industry and Solar Energy UK and the Mayor will work with a variety of industry and training partners on the project.

Read next: Skanska to test profitable reuse of precast concrete